At this year’s South by Southwest in Austin, the Dropbox Podcast Studio hosted a two-day event to showcase various podcasts, two of which are friends of Brown Girl—American Desis and Good Muslim Bad Muslim.

(Both parties recorded their podcasts live, which can be found on the links above.)

The atmosphere was chill, everyone was sipping on some mimosas, eating puff pastries and mingling with each other. After the recordings, I sat down with both duos to play the ‘BFF’ game with them.

Here’s what went down! 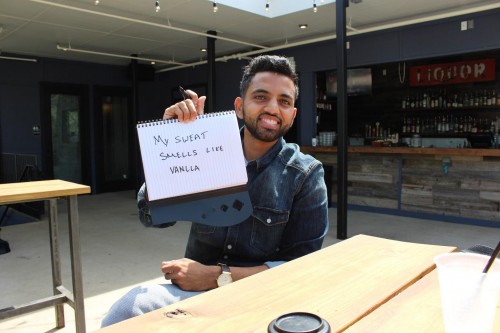 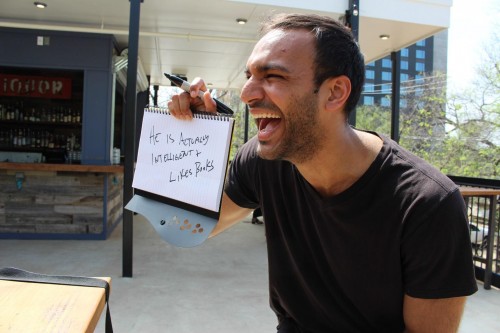 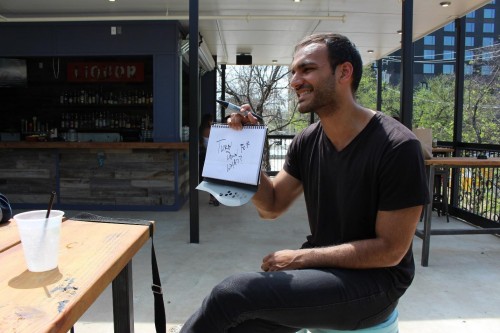 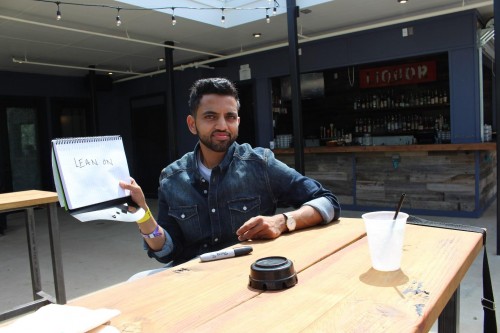 3. If Arjun was a rapper, what would his alias be? 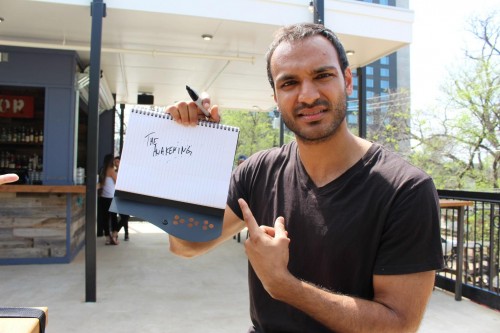 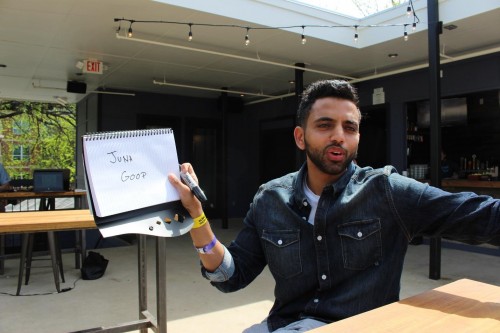 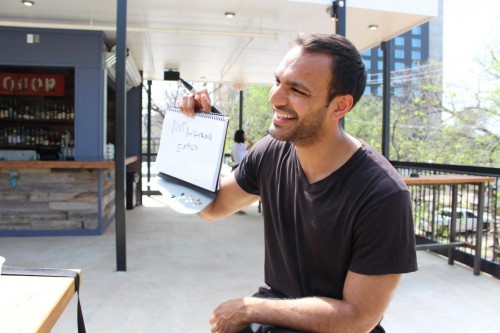 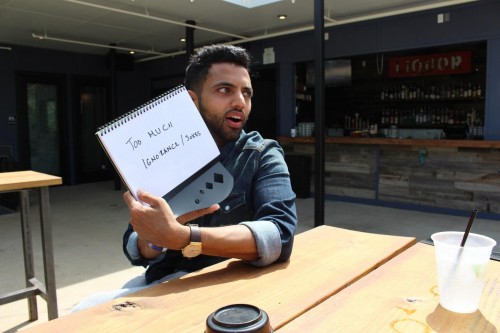 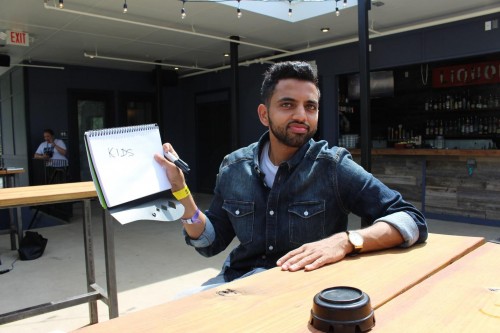 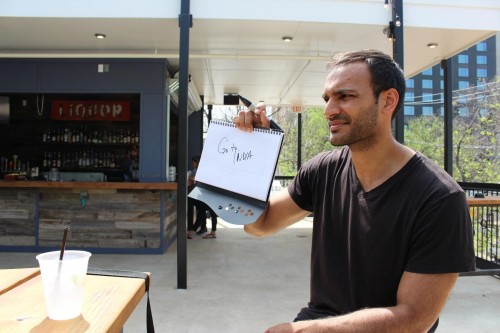 6. What was your first impression of each other? 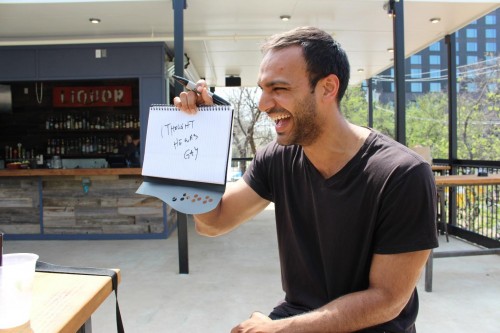 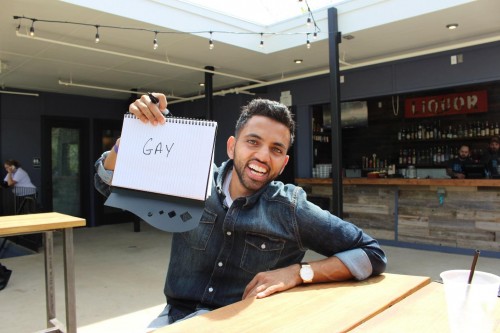 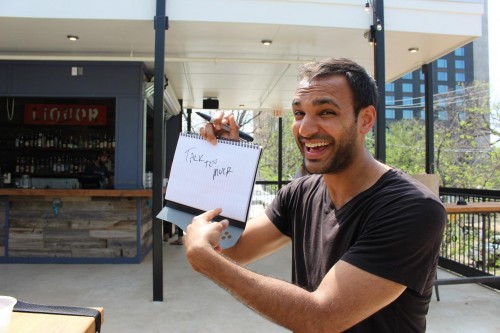 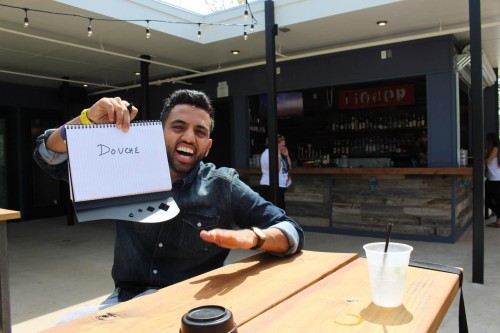 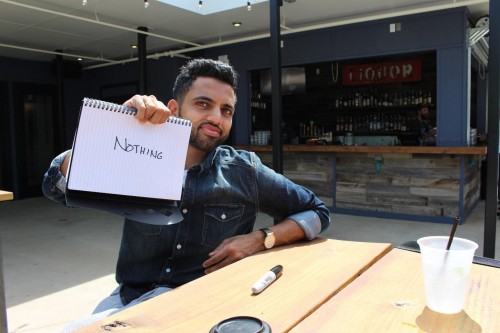 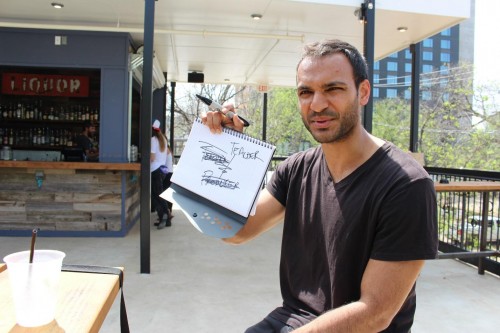 Then I sat down with Taz Ahmed and Zahra Noorbakhsh, the badass ladies of #GoodMuslimBadMuslim. 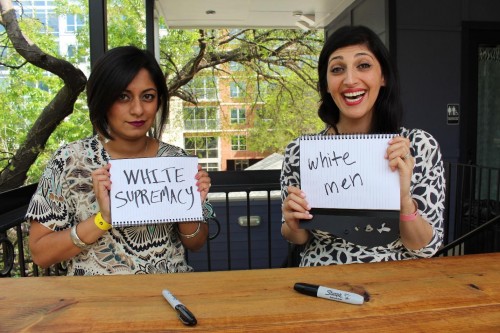 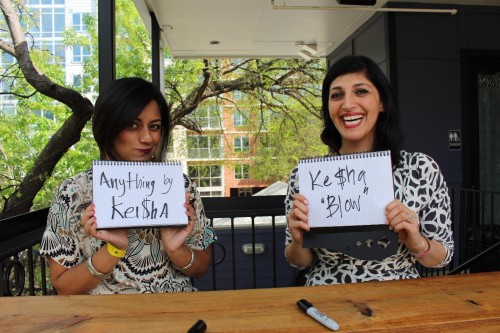 3. What was your first impression of each other? 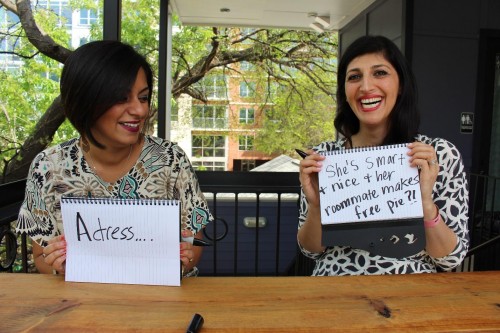 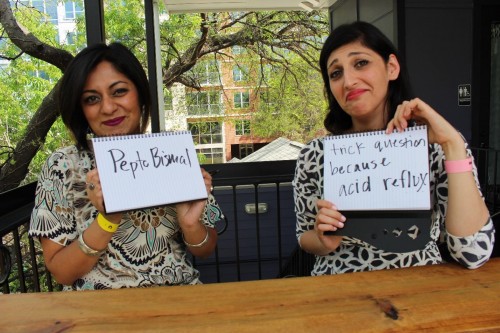 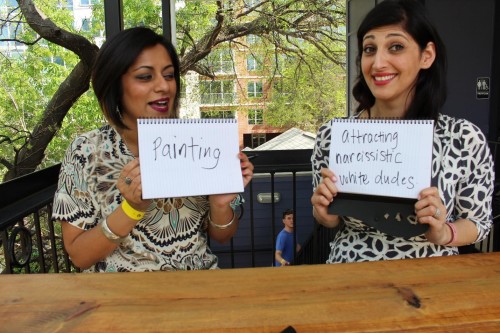 6. If Taz were a rapper, what would her alias be? 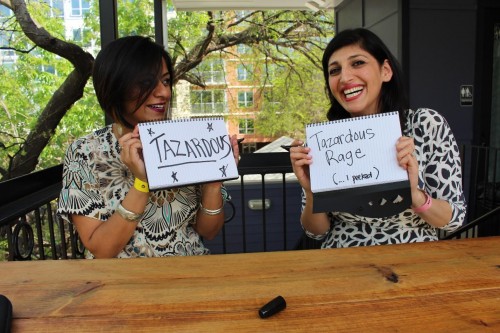 [All photos are courtesy of Sarah Khan]