Representation or Appropriation in Coldplay’s ‘Hymn for the Weekend?’

Just a week before their Super Bowl halftime show, Coldplay released the music video for “Hymn for the Weekend” featuring Beyoncé. Set in Mumbai, India, the video shows the band playing Holi with children in the street while Beyoncé is portrayed as a Bollywood film star on the silver screen.

Needless to say, the elaborate show of India as a vibrant and mystical backdrop drew strong reactions from viewers: 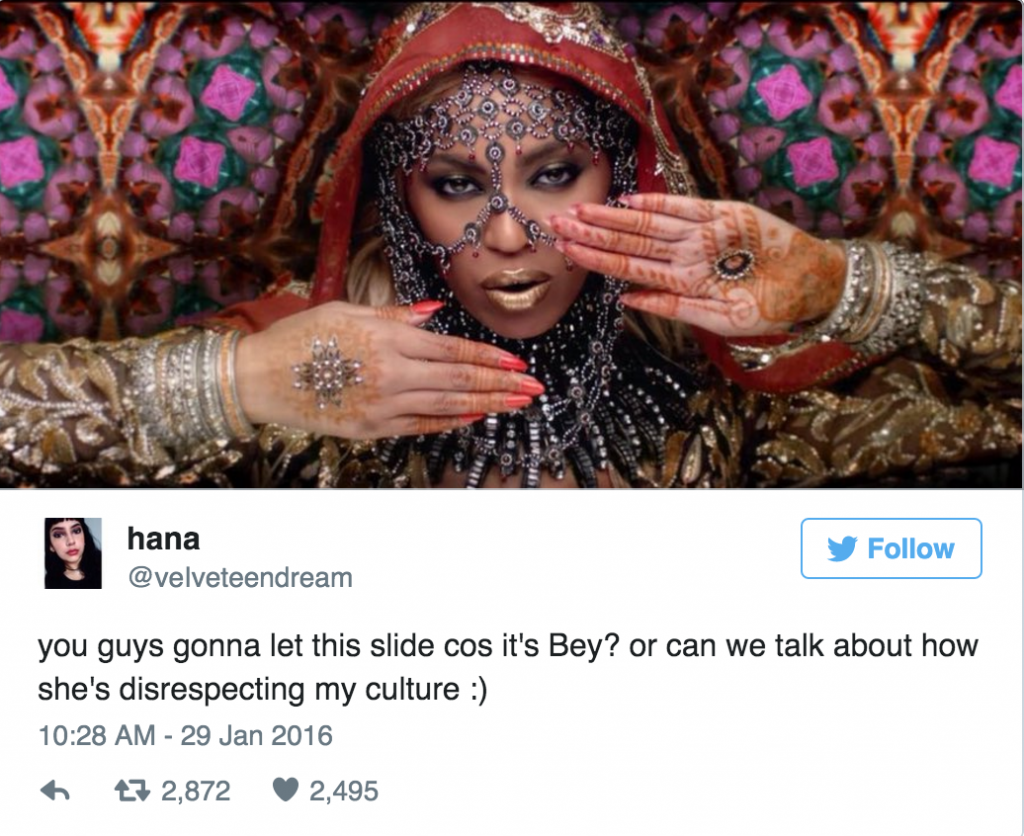 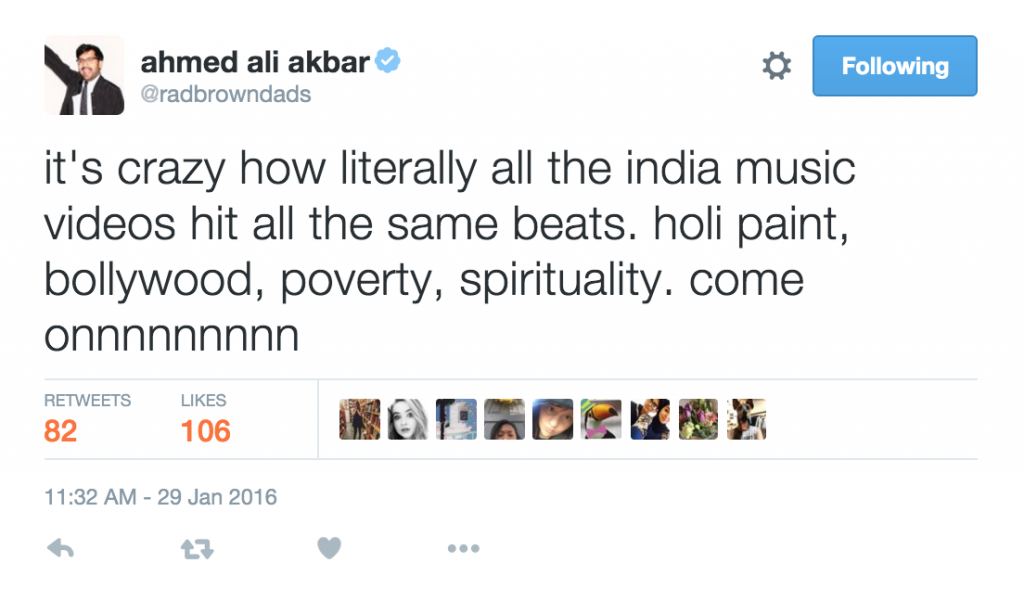 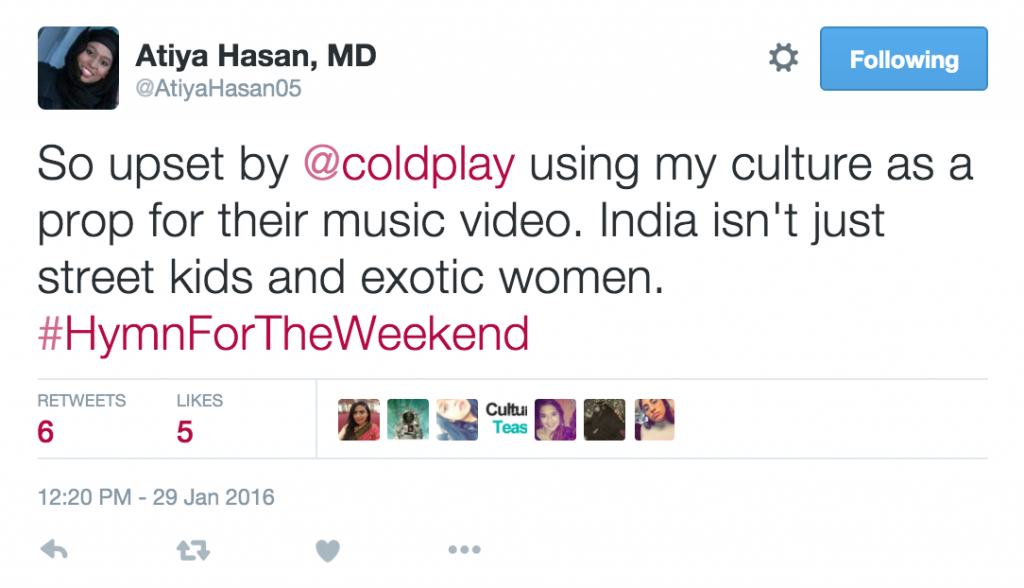 Perhaps the cliché depiction of white people playing Holi with nameless street children or Beyonce’s reimagination of Bollywood heroines would be forgivable if the Indians in the video themselves were not simply kept on the sidelines. Even Bollywood actress Sonam Kapoor’s appearance remains a brief and ultimately forgettable cameo. 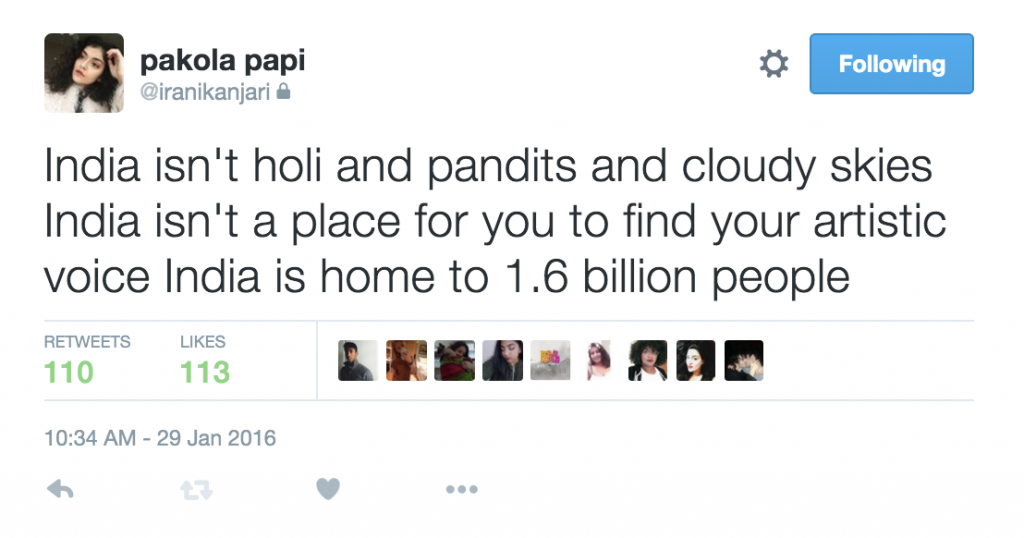 Surprisingly, many of the video’s critics have chosen to focus primarily on Beyonce’s appropriation of Indian clothes, rather than Coldplay’s hand in the creation and execution of the video. While defending accurate representations of South Asian culture is admirable, desis themselves must remain aware of anti-blackness among our communities. 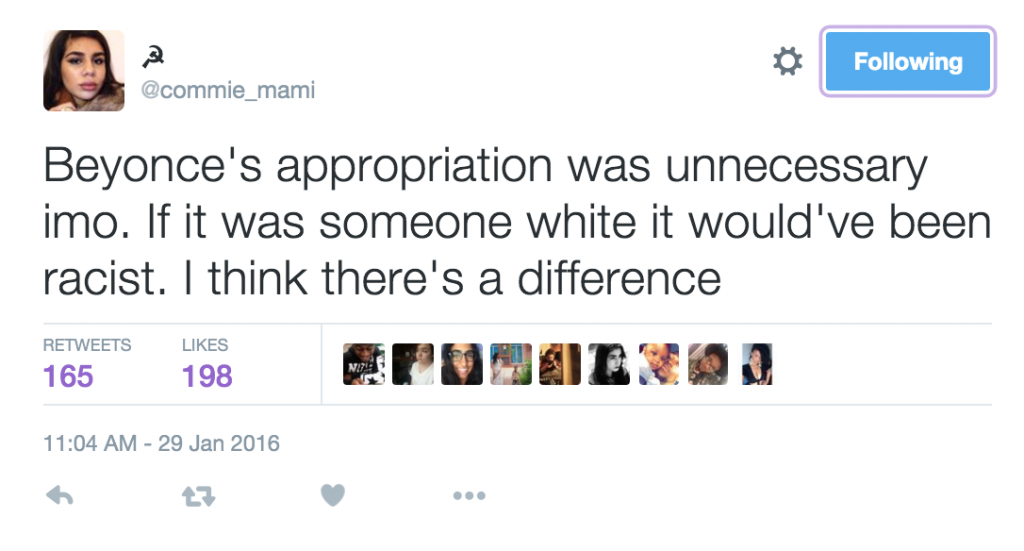 Yes, Beyonce should have known better, but she should not bear the entire blame. Coldplay’s white male gaze is prominently centered in this video, as well, and both stand to profit. 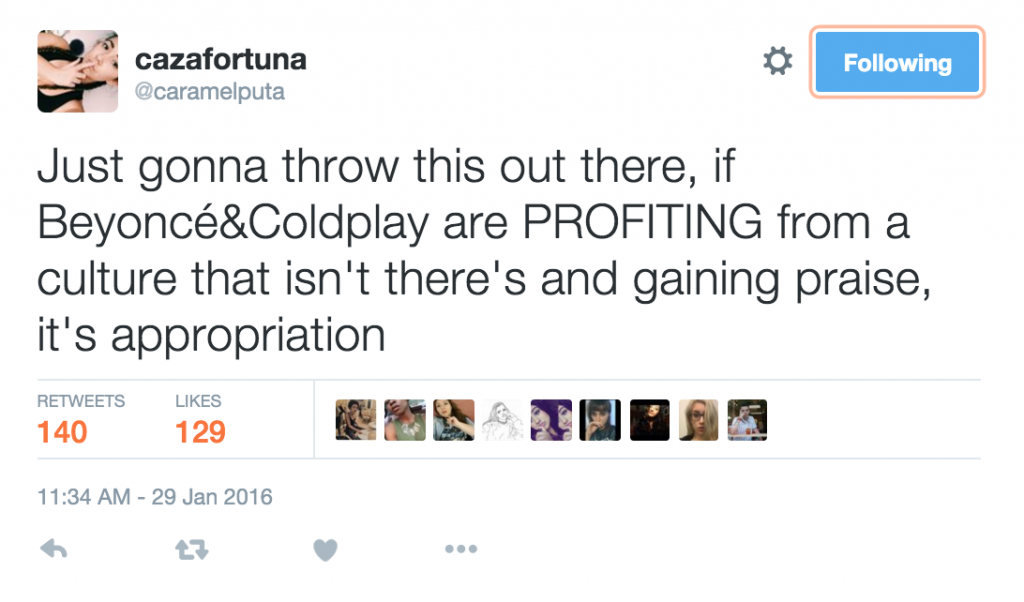 Misrepresentation and appropriation of any culture is harmful. Yet, as viewers, we must be aware of the larger power structures acting beyond the scope of our screens.

[Read Related: Coldplay’s ‘Hymn for the Weekend’: Cultural Appropriation or Not?]

Salwa Tareen is a recent college graduate, community organizer, and writer from Kalamazoo, Michigan. Through her work, she seeks to explore the intersections of language, identity, and politics whether it’s in the form of a poem, dialogue, essay or literature review. In her spare time, as a Pakistani-American woman born in Saudi Arabia and raised in Canada, Salwa enjoys crafting clever quips to the question: “No, where are you really from?”