Apte won the South Asian Tribeca Film Festival “Best Actress Award” for her role in “Clean Shaven,” an international narrative feature directed by Anurag Kashyap, which was a part of Madly, a feature anthology.

Upon winning the award, Apte said that she felt an array of emotions. She was praised by many for bringing what the Times Of India described as glory to her nation.

“I was very overwhelmed and grateful to be a part of Madly. It is a film very dear to me and the award only inspires me to keep doing such work in the future,” Apte said. 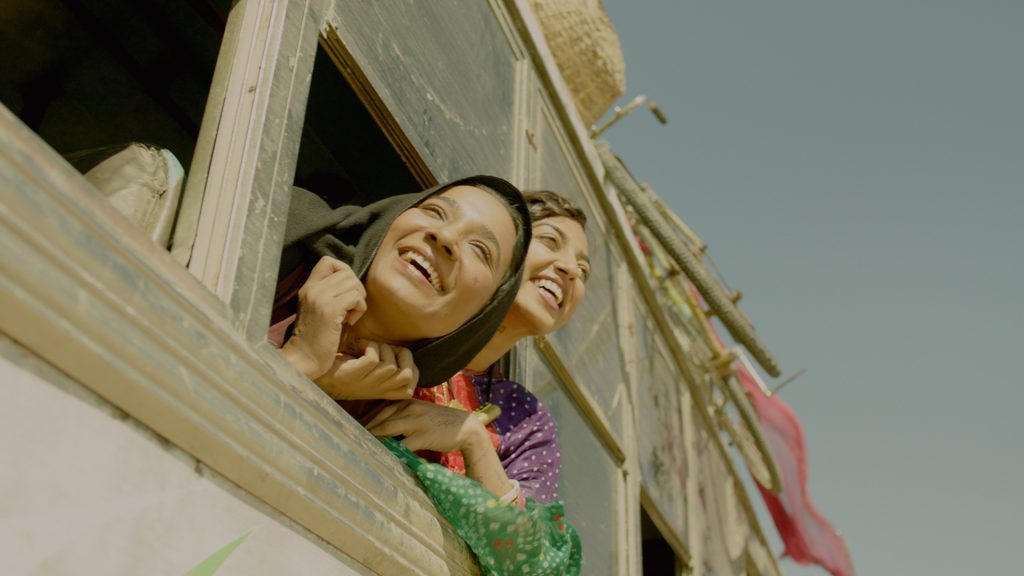 After her role in Madly, Apte continued to take on challenging roles with her character, Lajjo, in Parched. She was motivated to play the role due to the story line and depth of Lajjo.

“I loved the story and the spirit of the film and instantly knew that I want to be associated with this film in any possible way,” Apte said. “Lajjo was one of my favorites and what really drew me to her was how full of life she is inspite of her miseries.”

Apte found herself relating to Lajjo through her upbringing, which inspired her to play the role.

“There are a lot of Lajjos around me and I have observed them, while I was growing up,” Apte stated. “The very fundamental emotions of injustice and the right to freedom are what related me to her.”

According to Apte, specific training for dialect and body language was needed to portray her role. She worked with a coach and spent time in the village in order to fully portray her character.

“We rehearsed with Leena before the shoot and worked on the characters,” Apte explained. “She is brilliant with actors, and we created a whole memory bank for Lajjo which was immensely helpful while portraying her.”

However, like any challenging role, there are often difficulties in portraying a character without adapting to change. Finding a balance in her character’s personality was the most difficult aspect of playing Lajjo, Apte said.

“Lajjo has no self esteem. She thinks extremely lowly of herself and inspite of that, she is full of zest. She is transparent and innocent.  She is also very funny and yet facing extreme injustice continuously,” Apte said. “I think this was the biggest challenge for me to crack the balance.”

“Leena and Russell had a very different way of working,” Apte said. “It is very organic, and the focus was always on the character. It was a treat to work with the whole crew.”

One of the key takeaways from “Parched” is an emphasis on women’s empowerment. According to Apte, awareness of your rights is a very crucial aspect of any empowerment conversation. She spoke of how her character, Lajjo, was a victim of this, as she lacked awareness of her own rights.

“The moment she [Lajjo] is given the knowledge of what she deserves as a human being, she does not hesitate and fights for it without fearing the consequences. We tried to play her courage with innocence.” 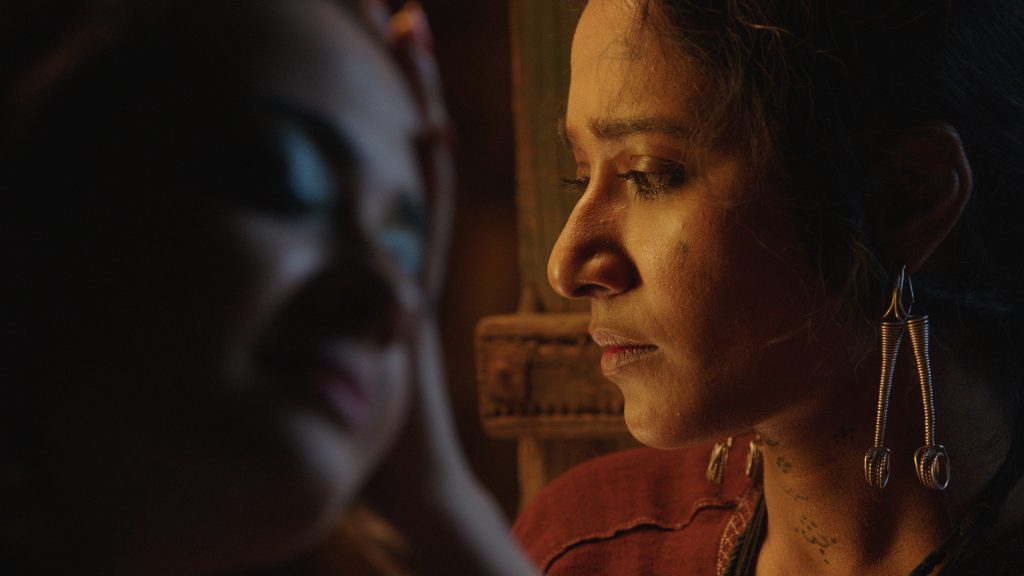 Apte believes that the film has had a positive effect and has touched many people, including both men and women who can relate to it. However, she awaits the release of the film in India to see its effect on the future of girls in similar situations as portrayed.

According to Apte, the film has the potential to start a conversation regarding patriarchally-driven societies, repression, and misogyny present in rural counties.

“I think it has the potential to start a conversation, which is always a very important step towards what we intend to achieve.”

While her role in the film has not changed her views and actions towards women empowerment, it has emphasized them. Apte has no expectations for the reaction or interpretation her audience will have upon seeing the film. She believes an audience should have their own take away from the film and her role in it.

“I always leave it up to them,” Apte said. “The audience and their interpretation is bigger than my expectations and what they take away will always be larger than what I can predict.”

Five years from now, Apte cannot predict where she will be, but she knows she will continue to work in international cinema and towards being a world citizen.

“I am not sure about five months, so don’t know to be honest! But I want to be a world citizen and work in world cinema,” Apte stated. 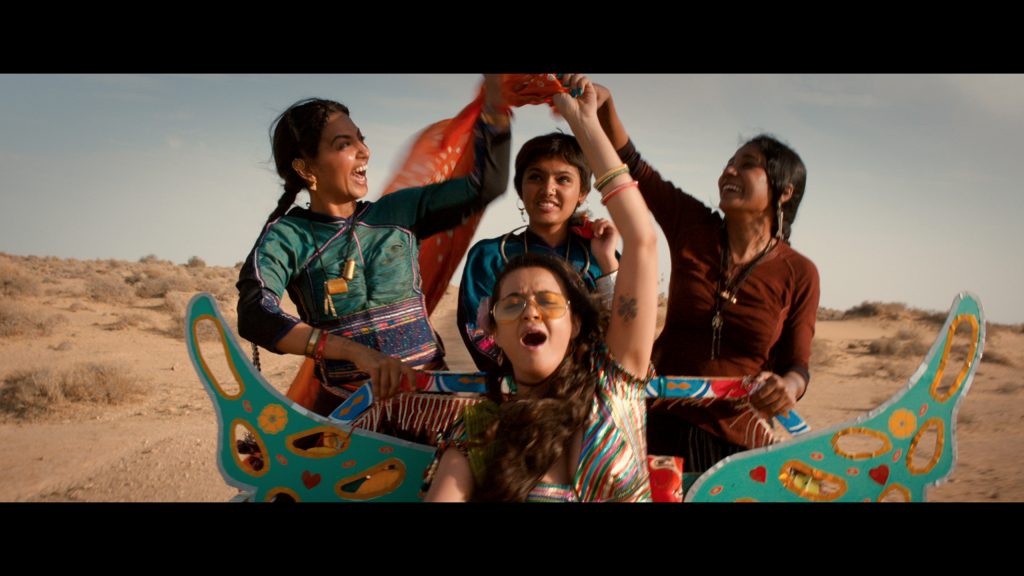 The film’s theatrical release is Friday, June 17 to Thursday, June 23  at the following theaters: