The Need to Stop ‘Columbusing’ Curry and More!

The other day when I was browsing in the Cub Foods chip aisle I came across an Indian Tikka Masala chip flavor. Quite frankly, I was taken aback, but had to buy it because I needed to see what Lays reduced Tikka Masala to, and what they thought Tikka Masala tasted like. Personally I was kind of offended by Lays reducing the complex flavors and spice that is Tikka Masala and turning it into a dash of some seasoning on potato chips. 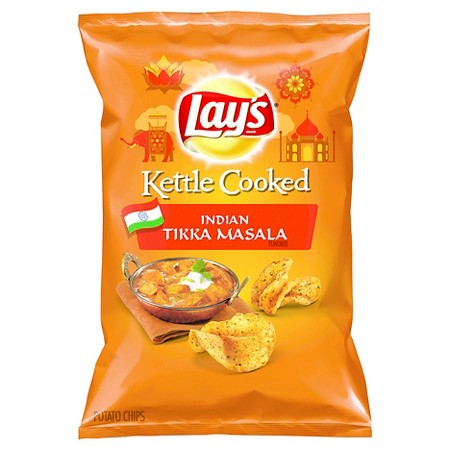 It’s problematic when a company, chef, or the foodie world takes something that isn’t new, repackages it, and introduces it as something new, exciting, and trendy. Curry, for example, was the newest food trend not too long ago. Really? I’ve been eating curry for all 28 years of my life. Instead of peas and carrots Gerber baby food, I ate smashed up curry and rice as baby food. Honestly. Truly.

Curry blew up on the food scene, and before you knew it restaurants where adding curry to BBQ sauces and cookies just to spice things up without actually knowing anything about curry, and how important it is to the culture and country of origin.

This has happened with most things in the foodie world where bits and pieces were taken from a country or culture, repackaged, and sold as a brand new and “trendy” thing. A lot of times chefs go to the country of origin to learn from the source, then come back to America and pitch it as “new” and authentic; and before you know it you have some American chef telling all of Asia how to eat Pho properly as if he has the last word on all things Pho. *Rolls eyes so hard* 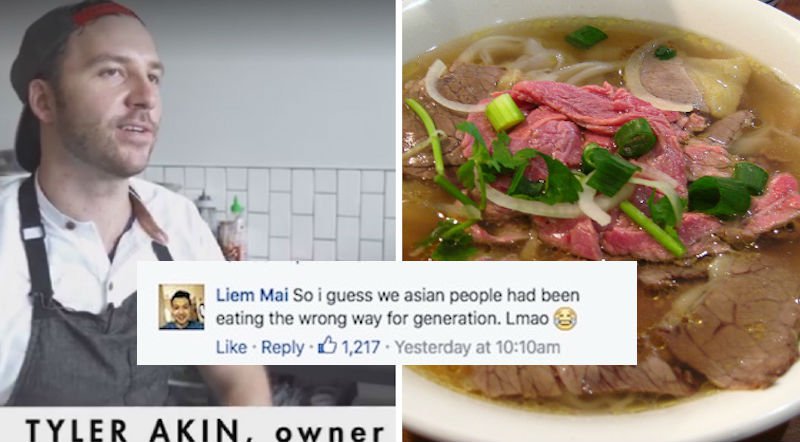 [Chef Tyler Akin thought it would be ok to teach people the “real” way of eating Pho. Evidently, that didn’t sit well with most. Photo courtesy: nextshark.com.]

Now excuse me if I go on a random tangent, but if there’s something else that annoys me, it’s the misuse of the word “chai.” Let’s get one thing straight, chai means tea! Therefore saying, or ordering a Chai Tea Latte is redundant and stupid! I’m looking at YOU Starbucks. And you Oprah, for endorsing Oprah Cinnamon CHAI Tea—like CMON!

Columbusing is the term that has been coined for this art of discovering something that is not actually new. Columbusing fits right next to cultural appropriation and while these do contribute to globalization, it often feels like theft or a violation of the culture or country of origin.

So you are obsessed with Taco Tuesdays, what can you do?

The entire world has so much to offer us, and it’s good for us to be sensitive and critical about how we go about learning, experiencing, and making sure to be respectful and considerate of all origins. 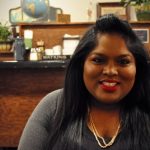 Amanda Khan is an Indo-Guyanese food entrepreneur living in Minneapolis, Minnesota. She has a great job working for the county as a Human Service Officer. She has a local food business dedicated to preserve her Indian and Guyanese history and sustain her culture. She also has a blog where she writes about curry, aunties, chai, and her family, all with a political flare. You can follow Amanda’s blog at misskhanmpls.com and order food locally here!