This post was originally published on Medium.com and republished with the author’s permission.

I woke up this morning to a text message from a friend in India:

A few short weeks before, another friend in India expressed their concern for my well-being on campus:

“Hey. I hope none of your students are like that Stanford rapist. Scary. Apana dhyaan rakhana.”

‘Apana dhyaan rakhana’ is usually translated from Hindi as ‘take care of yourself,’ but a more literal translation would be ‘keep your awareness,’ or ‘keep conscious.’

In other words, my friend in India was telling me to ‘stay woke’ in the United States.

Once I got over the gravity of the events happening around me, I was struck by the irony of my friends in India telling me to stay conscious in the ‘land of the free.’

America is supposed to be safe!

The concerning tone in these two texts reminded me of the messages I receive from my American friends and family days before I depart for India. I usually get a few ‘be careful’ texts. Sometimes people suggest I reconsider my travel plans because ‘India is too dangerous.’ And I always get one or two messages of praise for my presumed moxie because ‘it takes a strong woman to go to India alone.’

The concern is no longer a one-way street. As many of us know, the violence in the United States is not new. The game-changing effect is a more realistic glimpse of the country beyond its beloved borders. People in the so-called ‘underdeveloped’ nations have unfiltered access to an endless stream of videos revealing the violence minorities experience in the United States. And with that footage, individuals around the world have a newfound pity for Americans and an enlightened concern for the well-being of non-white people in the U.S.

Nations, too, have begun to voice their concerns. The Bahamas’ Ministry of Foreign Affairs and Immigration posted a travel advisory for its citizens on July 8, 2016. The statement asks Bahamians traveling to the United States, specifically young male Bahamians, to proceed with “extreme caution in affected cities in their interactions with the police.”

The Bahamas, like India, is still recovering from a colonial hangover. Arguably both countries harbor some resentment towards the British and western culture. But sending text messages and issuing travel advisories is less about identifying the United States as a barbaric and savage place (so there is no need to get defensive) and more about understanding racial and patriarchal violence as global problems. 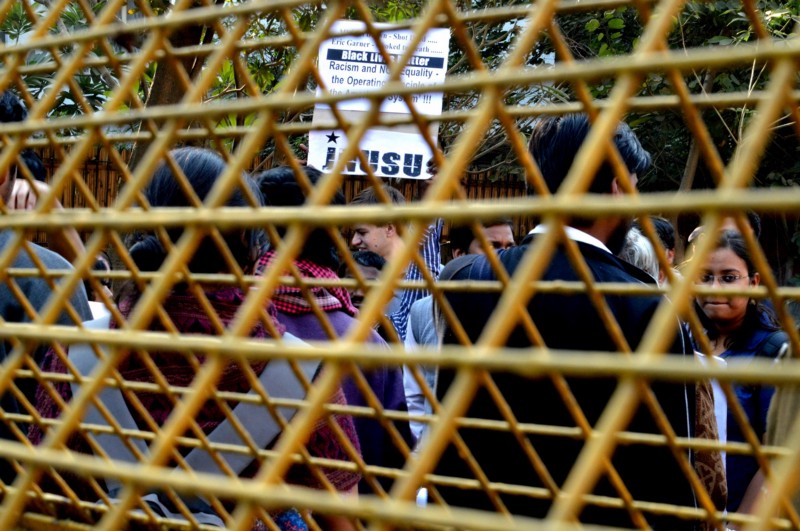 Recognizing violence in the U.S. gives the citizens of ‘developing’ countries the opportunity to come home from a hard day and not wonder if their day would have been easier if they were in the United States.

Like the United States, neither the Bahamas nor India is free from racial or patriarchal violence. The Bahamas has a serious debt crisis, which inevitably results in an increase in unemployment, political uncertainty, and systemic violence. And the text I received from India in the immediate aftermath of Alton Sterling’s murder was sent to me while Indian troops were shooting at Kashmiri protesters fighting for independence. The other text was sent from South Delhi, a few kilometers away from the 2012 Delhi Gang Rape.

The texts I received and the Bahamas’ travel advisory simply point out that the United States has some developing and evolving of its own to do, because, well, murder is murder and rape are rape (even 20 minutes of rape).

So no matter where we are in the world, we have no choice but to ‘stay woke.’ Or, as my friends say, ‘Aapna dhyan rakhana.’ 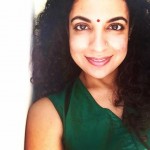 Tanya Rawal is currently teaching in the Department of Philosophy at California State University, Los Angeles. Her research focuses on creditor-debtor relationships in India, Italy, and the United States. Rawal is also the founder of the Saree, Not Sorry movement.