Nearly every child of a South Asian immigrant is familiar with the saying, “Log kya kahenge?” which literally translates into, “What will people say?” In his Off-Broadway debut, Hasan Minhaj subtly and acutely sheds light on the many ways this phrase has made an impact on his life.

Minhaj, perhaps best-known as a correspondent for “The Daily Show,” is a magnanimous storyteller. From anecdotes about how his parents met to meeting his estranged sister, to being bullied on the bus in middle school, Minhaj weaves a life story that comes across as both intriguingly unique and largely universal.

It is perhaps this fine line that is “Homecoming King’s” greatest strength. Minhaj repeatedly builds up anecdote after anecdote, leaving the audience keeling over with laughter—and in the next moment, drops a major, serious life event. Immediately, we have jumped off the ledge with Minhaj—the ground has escaped beneath our feet, and in an oddly uncomfortable way, we take the plunge into the depths of his life. 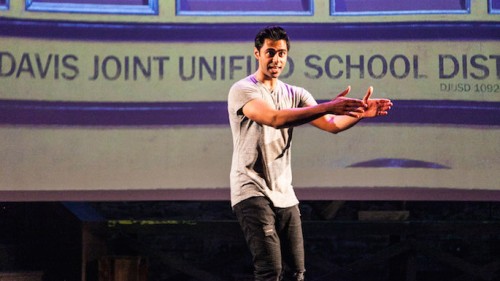 Minhaj tells stories of growing up in America and spending the first nine years of his life with his dad in Davis, California, as his mom finished up medical school in India. He tells stories about his best friend Kevin, an unlikely allyship that was built almost by accident but formed the basis of a friendship that has lasted ever since. Minhaj also talks about experiences as an adult, such as taking his parents to meet his to-be fiance’s family—she is Hindu while he is Muslim—as well as what it was like to audition in front of Jon Stewart for “The Daily Show.”

[Read More: 19 Things You Didn’t Know About Hasan Minhaj from “The Daily Show”]

Minhaj tells one particular story of coming into contact with his former high school prom date once she realizes he has “made it” as a comedian and is headlining his first show in NYC a few years ago. At first, we join Minhaj in the reverie and pleasure of the familiar feeling of having someone we didn’t realize we still somewhat resented coming back years later to ask us for a favor. Shortly thereafter, however, the satisfaction wears off- and Minhaj’s story with her comes to an abrupt and humbling end when they finally meet in person. (No spoilers here, you’ll just have to see the show yourself!) 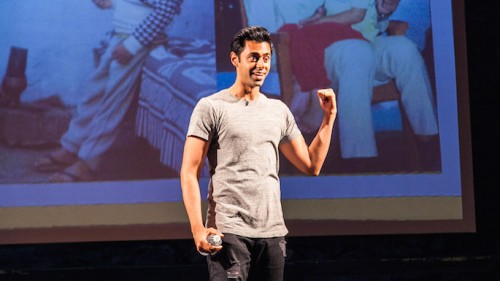 Minhaj’s experiences are captivating but also incredibly relatable, which is what makes “Homecoming King” so memorable. Minhaj not only tells anecdotes but also reflects on them with a lens of maturity, as he, along with the audience, tries to make sense of the many terrible and wonderful things that have happened to him. He calls out racism and stereotypes, as well as the constant struggle between the ideals of immigrant parents and the Western society in which he was raised. The best part is, he does all of this without bitterness or victimization, nor does he trivialize his experiences or try to generalize his own story to use as a soap box.

“Homecoming King” is easily one of the funniest, realistic, awe-inspiring, and gripping shows I have ever seen. Minhaj is comfortable in his own skin and comes across as both humble and confident. The format of the show is a novel one—Minhaj expertly toes the line between stand-up and storytelling, using his humor and wit to paint vivid pictures of his life, with the help of equally funny photos and videos along the way.

Without a doubt, “Homecoming King” is a magnificent triumph, and a hilariously compelling journey that is not to be missed—otherwise, “log kya kahenge?” 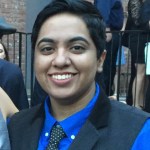