Fierce and Bold: The hottest saris in Bollywood

by Brown Girl Magazine
in Lifestyle
0 0
0

I have always been a huge fan of saris. It is THE essential piece for a traditional Indian woman. History states that saris were worn to represent the marital status of a woman. Many believed that once a woman is married, she should transition into wearing saris on a daily basis. Over the past decade, the sari has evolved from representing tradition and simplicity into representing glamour and elegance. If you keep up with the fashion industry, you must have spotted celebrities sporting fierce saris with bold patterns and vivid colors.

The creative mind behind the fabulous saris below is Masaba Gupta. She is an upcoming designer with a trendy and unique imagination. Here are a few pieces for her collection for Satya Paul. 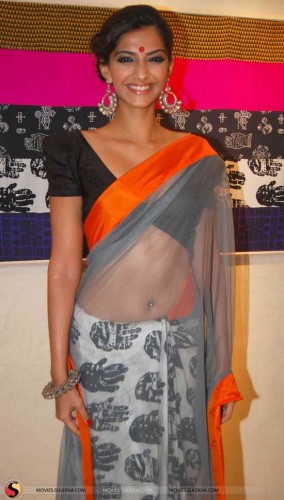 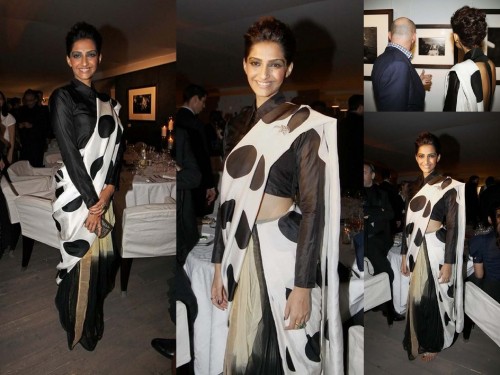 Battle of the Tinted Lip Balms

Battle of the Tinted Lip Balms