“Try and not see a label, see a person,” filmmaker and film lecturer Reshel Shah said when discussing her latest production “Black Sheep.”

A film co-produced with Accord Equips, “Black Sheep” is a documentary that follows a group of ‘hijras’ past the slums of Mumbai-capturing various personalities and the unique community they live in. The film captures not only everyday aspects of their lives but their joys and adventures as well. 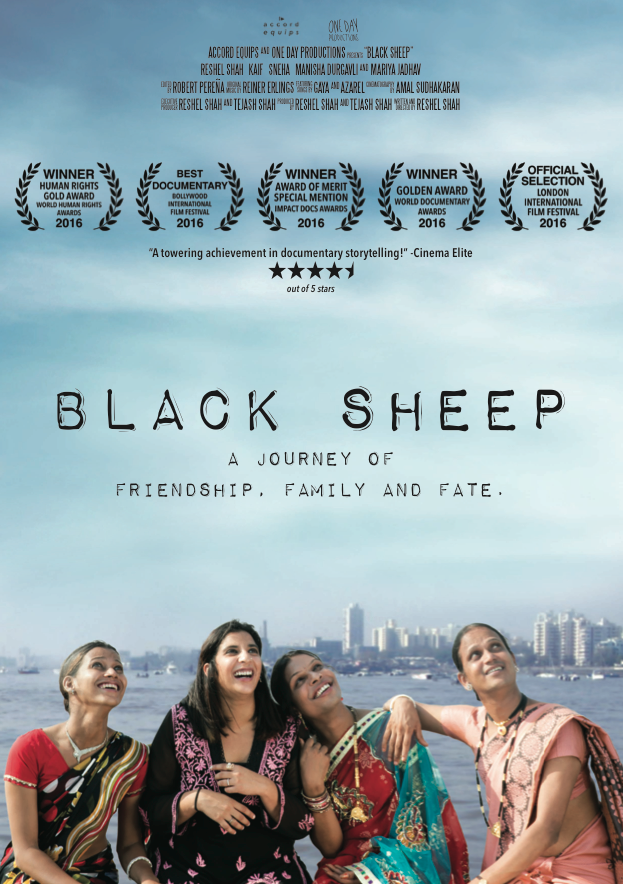 “Black Sheep” aims to shed light on the courage of transgender identifying individuals in India for standing up against society.

Film director Shah’s motivation for “Black Sheep” came from her belief in equality.

“I believe in equality—I grew up in a community surrounded by LGBT identifying individuals and it never bothered me,” Shah said. I never saw labels—I only saw people.”

According to Shah, what started as a passion project quickly turned into a film with a message.

“When transgender women came to my wedding to bless me, it amazed me how India had this mythical story attached to these women-yet they are seen as the untouchables,” Shah said.

This amazement peaked Shah’s curiosity to learn more about the transgender community and document it—to break down barriers people had created towards them.

In the two years it took to complete the film, Shah said she found herself through the people she met. According to Shah, spending a month in Mumbai with the women she documented allowed her to gain not only knowledge but friendship.

“In the month that I was with them, I had never experienced so many emotions. I found myself through them. I learned so much and gained so much from life,” Shah said. “It’s like i was stripped away from all my roles, film lecturer, wife, friend, daughter and I was just Resh and that was amazing.” 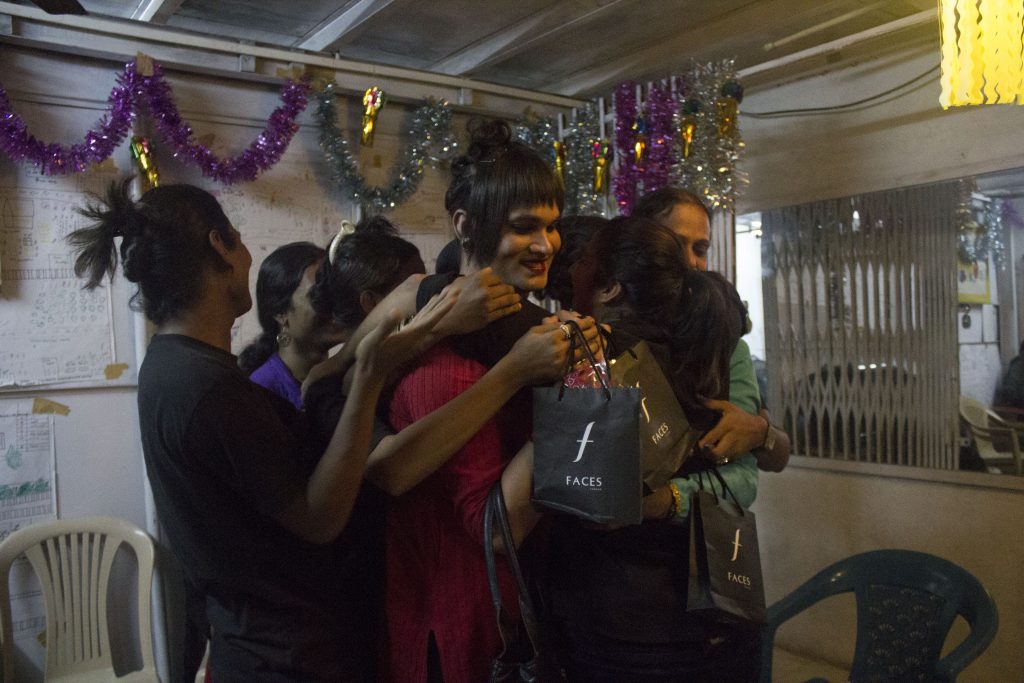 However, every film has its fair share of struggles—the toughest challenge Shah said she encountered during the filmmaking process was the lack of support in funding.

“It’s funny how many companies believe in LGBT rights and advocacy, but really don’t want to be involved in supporting a film that shows transgenders as regular people,” Shah said. “We lacked support. Our main support was from Accord Equips-without them it would have been difficult to have made the film in the time frame we had.”

According to Shah, film spectators may be surprised to see the film lacks a focus on stereotypes towards transgender women and instead focuses on their dreams and goals as people.

“A lot of people go in to see the film expecting they will see the women talking about sex work, seeing them beg or reasons for changing their gender,” Shah said. “But, I promised these women their voice would be heard.”

“After I spent time with them, everything I found through my research had gone out the window,” Shah said.

Her perspective on the women was heavily influenced by the time she spent getting to know them, which continuously motivated her to work on the film.

“Some of my crew members, had views of these women- views that could be taken as negative,” Shah said. “But after the 40 days we spent with them, those views were tarnished and there was only happiness.”

While all the women inspired Shah in different ways—Mariya is of particular interest in the film.

“I really connected to her [Mariya], she became my little sister and to this date I look after her,” Shah said. “But they all inspired me differently- while one inspired me on the importance of dreams and goals, another inspired me on love, and another on culture.”

According to Shah, the film has received a number of mixed reactions. While many enjoyed the film because it allowed them to relate to the women depicted and check their privileged and attitude towards them- others left with an overwhelmed feelings of emotion. She hopes for it to have a positive impact in the South Asian community and allow for people to view transgender women directly and with more respect in India.

[Read Related: Radika Apte Talks ‘Parched’- a Film About The Power of Women in Rural India] 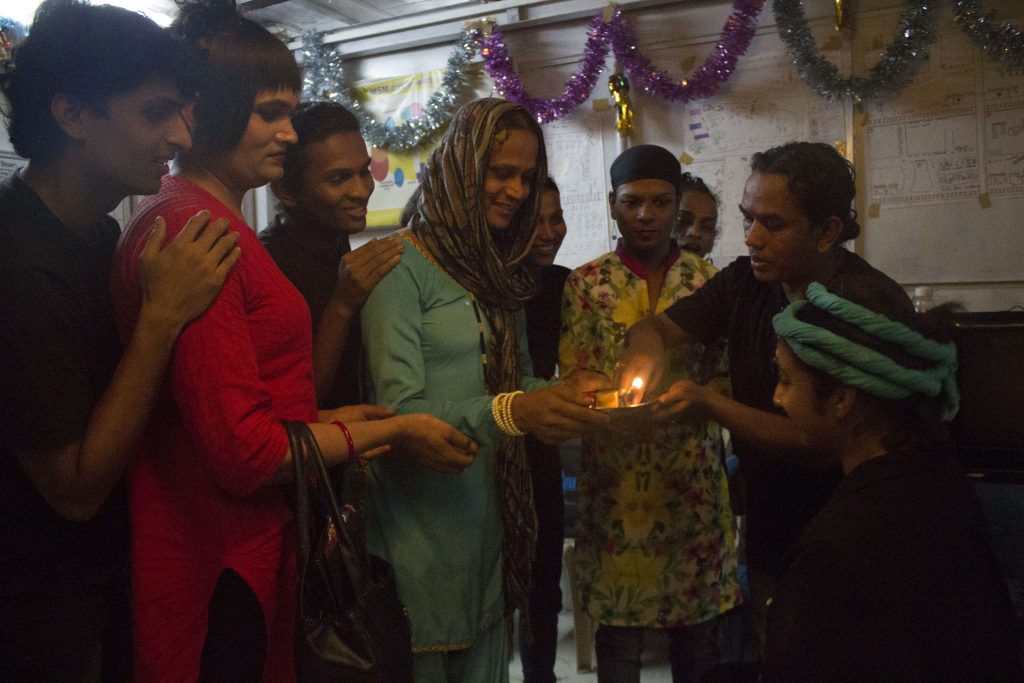 Shah’s key advice to those aspiring to be filmmakers is to never give up.

“If you have an idea and you know it can work—do it,” Shah said. “There will be more hurdles through the whole process than John McClane in ‘Die Hard’—you have to just get back up and keep going.”

Shah’s love for directing and the ability to visually bring forward a story allows her to plan on continuing her experience as a documentary filmmaker in the future- while also lecturing and teaching about film and filmmaking at the SAE Institute in Dubai.

“Being able to visually bring forward a story and one that has truth is powerful,” Shah said. “I make documentary films to highlight those who lack a voice and need their story heard.”