This post was originally published on BurntRoti.com and is republished here with permission.

As a child, “Baazigar’s” catchy “Yeh kaali kaali aankhen” stood out for two very distinct reasons—the first was Anu Malik’s innate ability to impersonate a banshee with a sore throat. The second reason was the lyricist’s total disregard for the heroine’s features. It’s quite clear to see that Kajol isn’t the fairest lady in Bollywood (who gives a damn, she’s bloody hilarious).

She certainly doesn’t have “dark dark eyes,” but the lyricist decides to write what he believes will work for the mass market. After all, “yeh kaale, kaale gaal,” meaning “these black, black cheeks, wouldn’t be quite so catchy now, would it?

But that was what, 23 years ago? We live in modern times now. Times where guys swoon over girls and sing songs about their “dusky” tones. Wait, what? “Saanwali si ek ladki” from the mushy three-way rom-com “Mujhse Dosti Karoge” is a song sung to Rani Mukerji’s character. I guess it acts as a way for the audience to see that the dude is not referring to the “fairer” Kareena Kapoor. But personally, if you were going to distinguish between these two ladies, I wouldn’t go with their skin tones. How about height?? Just not skin, please. It’s not cool.

But don’t fear. If it’s not distinguishing the fairer damsels from their wheatish sisters, lyrics, and even screen dialogue, have been, and still are, written in a way that makes those who have a darker complexion feel better about themselves.

“Hey, at least your heart is pure white, even if your face isn’t.”

I mean, who can forget the legendary Mehmood Sahib in that Gumnaam song. A song you couldn’t help but chuckle at and jig along to at the time, but does now make you wonder, is it being fair?

And of course, color doesn’t just affect the ladies. Men are also prone to tonal mockery. Amitabh Bachchan and Shah Rukh Khan were initially shunned for being darker than the average Khanna and Kapoor. I guess we know who’s having the last laugh now.

But I guess it all comes down to this. Why do we even have to talk about and distinguish an actor, or any person for that matter, by their colour? What’s wrong with being dark? Why are all the movie villains always dark? Why, when describing the darker guys and gals, does every magazine article, online publication, and TV channel seem incessant on using the word “dusky” before introducing them, like adding some kind of prefix to their name? The “dusky” seductress Bipasha. “Dusky damsel” Deepika. “Dusky” Priyanka Chopra. Why don’t we try leaving “dusky” out and let’s see what happens? Well, nothing happens. The word adds no meaning to the sentence.

This isn’t to say that Bollywood hasn’t become better at “accepting” and even integrating darker shades of beauty into their fraternity, without it being some kind of token quota system. But I’m sure even the dusky seductress herself, Bipasha Basu, has somehow become fairer throughout the years. And maybe (and this just a theory, don’t sue me), it’s all the Fair and Lovely endorsements she and some others have been prone to doing throughout the years. Even Mr ‘he who had the last laugh’, Shah Rukh Khan, was surely laughing when he became the face of Emami Fair and Handsome. I’m not sure if that’s ironic, a win for all dark folk out there or Shah Rukh just being a complete and utter moron. I’m going to go with the last one – and coming from his undisputed number one fan, that’s huge.

As a girl of ‘dusky’ tones myself, I guess it’s very easy for me to get on my soapbox and proclaim that Bollywood is racist against its own race. And I’ll gladly take that box and stack a couple more on top of it. Parts of my adolescent life saw me trying all kinds of tricks to become as fair as the dazzling whites I saw on the big screen. From whitening creams to attempting to swallow a gold earring, I tried it all. And yes, of course, I failed. But my skin only became an issue whenever I visited India or was surrounded by family friends, who would comment on how much I resembled my late grandma, followed by, “but a dark version, of course.” Of course.

I would have hoped and prayed that an institution like the Hindi film industry would be able to set an example and help shape archaic mentalities for the better but I guess they’re only mimicking what society pushes out. And this doesn’t just reside with your skin colour. Let’s take weight – 2015’s indie hit “Dum Laga Ke Haisha” did set an example but isn’t it sad that it needed to be made in the first place? In making such films and writing such lyrics, are we reflecting what our society still thinks, how we still behave towards human beings?

It’s no secret that there is an underlying colour chart hierarchy in India and the subcontinent (and let’s be honest, this isn’t prevalent just in India). If you’re dark, this must mean that you’ve been out in the sun for too long with the rest of the sour mangoes, or more likely, you’re a pauper fresh from the streets. But at least, you can say: 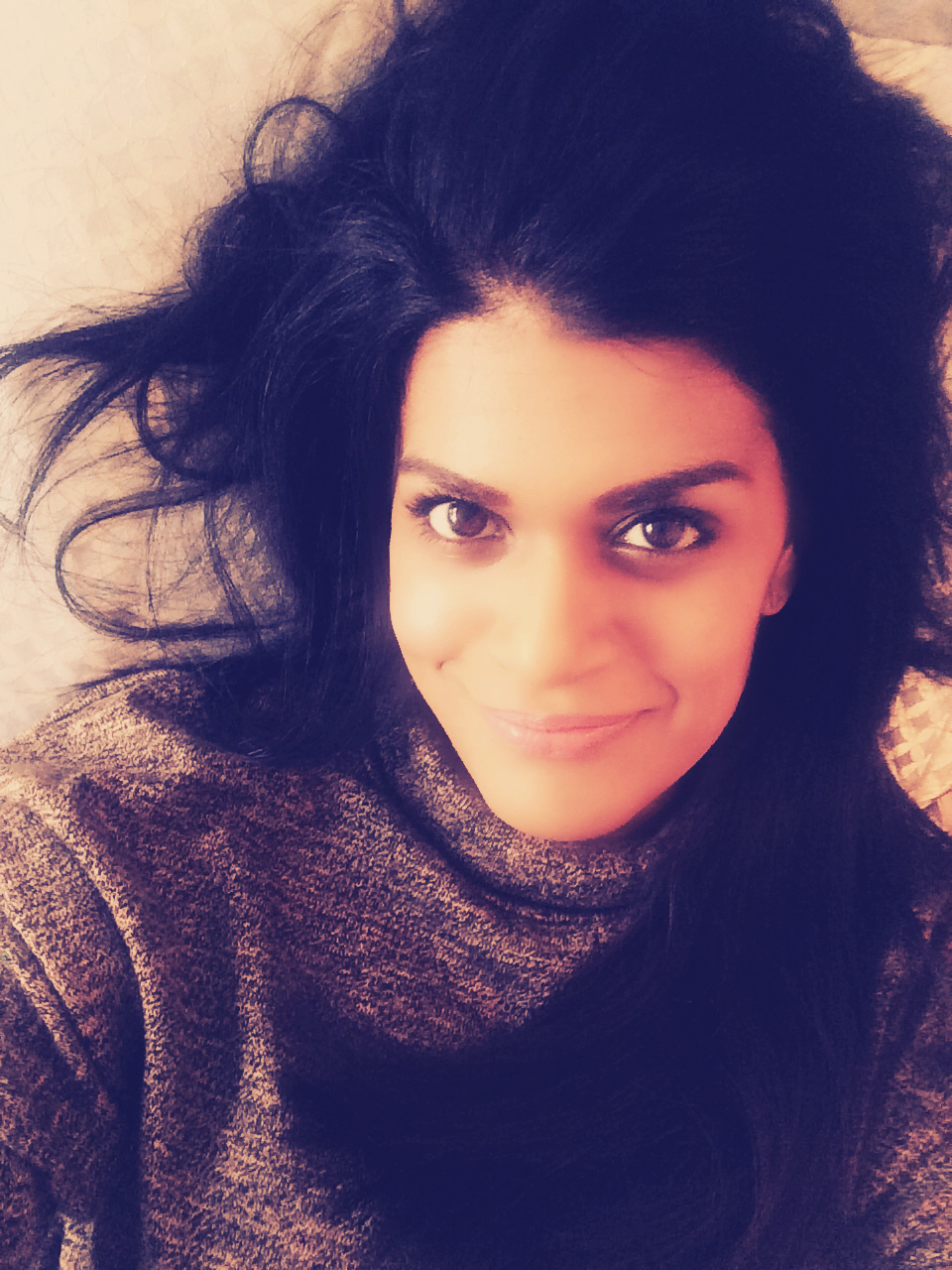 London girl, Rema Chandran is a marketer by trade, with a love for cricket, bad-ass Bollywood, all sitcoms and samosa chaat. When she’s not talking brands and how to leverage growth opportunities, she’s busy writing. Her topics will vary: whatever gets her at the time excitable/sad/angry, you’ll probably find it here. Oh and one last thing: call her what you want, but don’t ever call her a coconut, we hear it doesn’t go down too well.

Brown Boy of the Month Jovan Heer Talks About His Success as a DJ, Journalist, and Artist Manager

What NOT to Wear to Your Best Friend’s Wedding

What NOT to Wear to Your Best Friend's Wedding