Anushka Sharma on Gender Discrimination and Female Roles in Bollywood

Anushka Sharma has had quite a year in film in 2015, filled with both ups and downs. After being a part of the highest-grossing film of all time in Hindi cinema last December “PK,” Sharma continued to show her range and acting prowess in “NH10,” which she also produced. She received high critical acclaim for her performance, in which she was the main protagonist, and also carries out some pretty gruesome acts for a Bollywood heroine.

Sharma’s next 2015 release was “Bombay Velvet,” with co-star Ranbir Kapoor, which received mixed critical reviews and flopped at the box office. 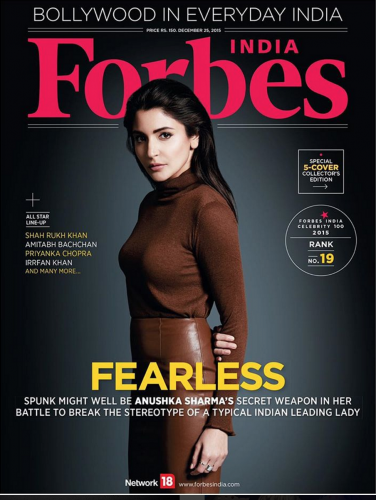 Sharma’s final film of 2015 was Zoya Akhtar’s “Dil Dhadakne Do,” with a star-studded ensemble cast alongside her. Sharma played a supporting character, Farah Ali, who is Ranveer Singh’s love interest in the film. The film did well at the box office and also had mixed reviews.

Recently, Sharma gave an interview to Anupama Chopra on Film Companion’s Youtube channel, celebrating Sharma’s seven years in the Hindi film industry. Sharma and Chopra engaged in a very candid discussion about sexism and the double standards that the actress has witnessed and faced while in the film industry. Sharma spoke frankly about the wage discrepancies between actors and actresses, the lack of strong female roles and the perception of females in the film industry.

From Sharma’s comments, it is clear that gender discrimination even affects the popular actresses in Bollywood in more than one way. Sharma opened up about the troubling discrimination against women and how deeply ingrained it is in Indian society.

Sharma on the lack of substantial roles for actresses and the view of women in Bollywood: 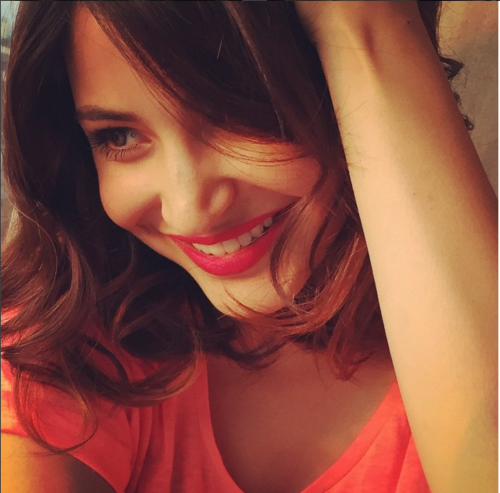 Sharma also commented on gender discrimination and the wage gap between men and women in the film industry: 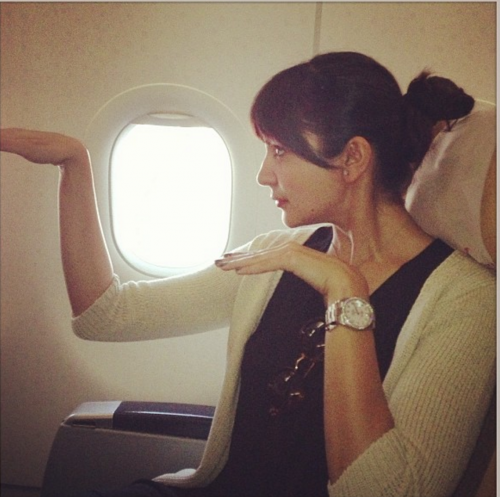 Sharma also discussed how she deals with the haters on a daily basis:

“I tell myself that if I start to listen to these people and start to let them decide how I should behave and what I should do, then this is not my life. It’s theirs. They’re controlling my life. I’m not going to give anyone the power to control my life.”

Congratulations to Sharma for seven successful years in the film industry, and for speaking out and trying to achieve equality for women in Bollywood. Watch her interview and let us know in the comment section if you agree with her.