This post was originally published on our partner website GrowingupGupta.com and republished here with permission.
[All photos are via Flickr.com]

This relationship is not allowed. 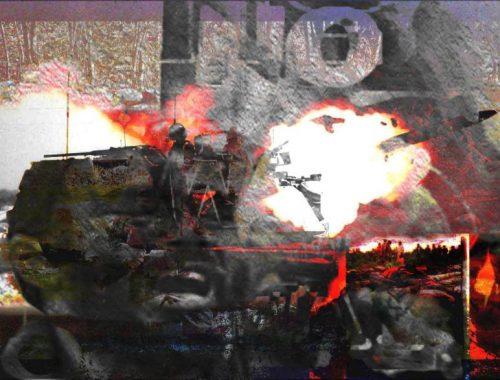 Growing up in an Indian family, I, Sachin became accustomed to hearing the normal stereotypes used to describe African-Americans, Asians, and a barrage of other ethnicities. From a family perspective, there wasn’t any ill my parents had with these ethnicities; they were just sharing what they had learned.

My parents grew up in India within a strict cultural and family environment.  Both of my parents come from small villages on the outskirts of large cities and had little access to information.  The information they were presented with were the common stereotypes we use today.  Unfortunately, even after being in the United States for 40 years, the largest melting pot for immigrants, and having access and experiences with all different kinds of ethnicities, they continued to hold their prior beliefs and chose not to evolve. 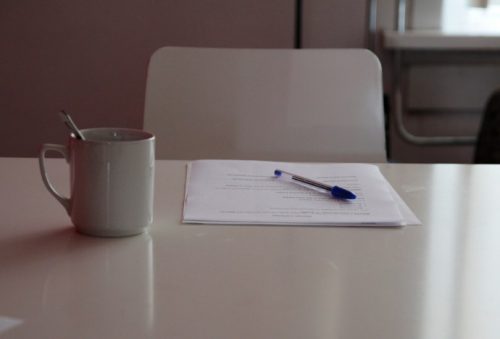 When my brother decided to marry a Caucasian-American woman, my mom had a terrible time accepting it initially.  She always wanted her two sons to marry Indian women and to continue our Indian culture here in America.  When she finally did come around, she made me sign a sheet of paper stating that I would marry an Indian woman.  In retrospect, I have no idea why I had agreed to do this, as this would be continuously brought up for the next several years.   I think I may have felt sad for my mom.  I mean she did sacrifice so many things so that my brother and I could succeed and have the material things we desired. I felt like I owed it to her, to make her happy.

I knew that marrying a non-Indian wasn’t going to be an option for me, but you can’t help who or why you fall in love.  I always thought the way I was raised was to not judge a book by its cover.  Look at the person, look their family, look at their belief system, use that as a body of work for making a decision, not skin color or ethnicity.

When I did fall in love, it was to my now beautiful African-American wife, although I knew I had to be serious about her before approaching my parents and letting them know.  My now wife and I dated for several months before I decided to tell my family.  I used the context of my nieces first birthday party as a way to casually introduce several work friends and my future wife to my parents.   That ended up being a disaster.  As beautiful and educated as my wife is, they just couldn’t get past the color of her skin initially. It started several fights in our family which took months to resolve.

At the heart of the argument were stereotypes they couldn’t let go of, even though in the modern age there is no validity to applying stereotypes to a group of people.  It got so bad that my mom told me if I wanted to stay with my then girlfriend I would be kicked out of the family.  To hear a mother say that to her son is completely devastating.  She continued to tell me that I broke her heart because of the document I signed years ago.  My arguments went unheard, my logic, my reasoning, and my historical research on Indians and color, all went unheard.  I did the only thing I could and the hardest thing I have ever done.  I took a break from my family, I accepted for the time being I was disowned. 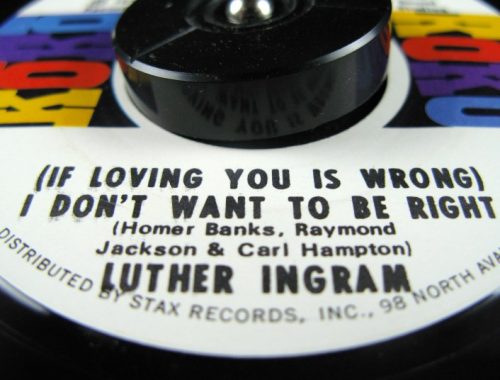 Love is love, and being a romantic at heart, I decided I would defend love.  A love like my wife and I have is worth defending, even at a young age I had realized that.  I decided to fight.  I always had a feeling and hoped my parents would come around, we just needed time.  Time for my parents to get to know her, understand her, meet her family, so they could realize how great she really is, and how much better she makes me.

I didn’t speak to my parents for well over six months, which for me was very uncommon; I mean we used to speak almost every day.  It was a game of chicken that both sides ended up losing.  I felt like I had lost my parents and they felt like they had lost a son.   After about six months, my dad reached out to me to have lunch and talk.  He had come to grips I was going to marry my now wife, Nikita.  What he wanted was one more conversation which I obliged.  After this lunch, things changed.  My dad agreed to meet my now wife for dinner, but my mom was nowhere to be found.  As my dad got to know my her, he started to realize maybe the stereotypes didn’t apply to her and she actually was a really great individual.  My mom was still on the fence, it took her a lot of convincing from my dad to at least have dinner with us. 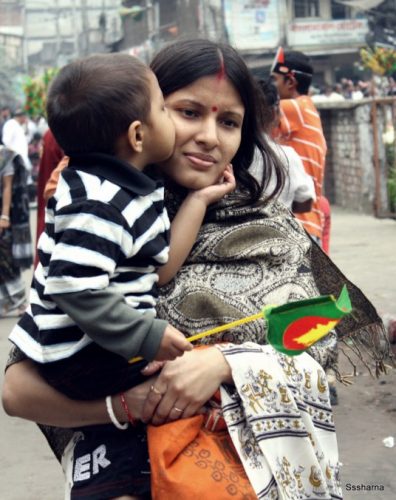 After the first dinner didn’t completely end in disaster, my mom also realized she missed me.  In the end, it was better to have me with her, than no me at all.  This got us down the pathway of being able  to resurrect our family.  The more and more contact my mom had with my now wife, the more I think she realized how much they were similar.

In the end, the process took several months, and for my mom to fully overcome (maybe) her prejudice based on stereotypes took yet another several years of marriage. I think when she finally saw how beautiful our daughter was she finally succumbed and gave in, although that was at least another five years later.

MANTRA:  Time has a wonderful way of showing us what matters.

Nikita Gupta is a career nomad that became a SAHM 18 months ago. Growing up Gupta was created as a means for her and her husband  to talk about their unique family. It’s not everyday that you hear of an African-American woman marrying an Indian man (whose parents are originally from Northern India). However, they have been blissfully married for 8 years and have 1 child (Amaya) who is now 3 years old. Read more about their family and experience at www.growingupgupta.com.
Tags: disownedfamilygrowing up guptainterracial datingloveparentsrelationshipssachin gupta
Previous Post