by Brown Girl Magazine
in Body and Soul, Hot Topics
0 0
0

1. The photo shoot was initially inspired to display not only the beauty of all girls, but as a way to display the hard work of Rupa’s collection, Rupa’s Designs. 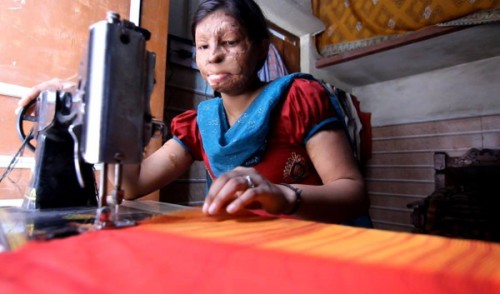 2. When shooting these photos, Rahul Saharan had no intentions of an international response. The photos were taken candidly to show the happiness of the girls. 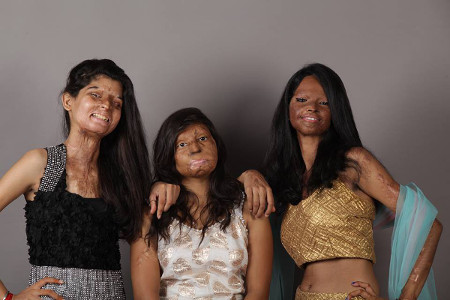 4. “India needs feminism, it’s the right of every girl and she doesn’t need to fight for it and despite of that she is still fighting from a small village to a big city,” Saharan said. 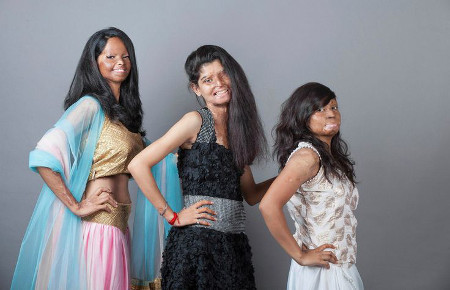 5. Saharan is working on a film featuring acid-attack survivors. The film will follow the lives of the girls featured in the photo-shoot. 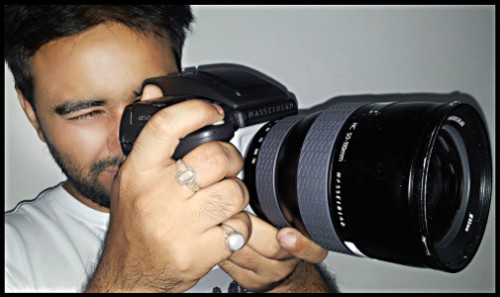 6. Rahul believes that the girls featured in the photo shoot are an inspiration and example for girls globally. 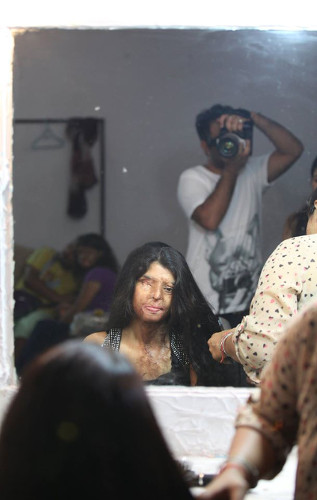 7. Rupa is working towards opening her own clothing boutique, Chhanv’s Closet. 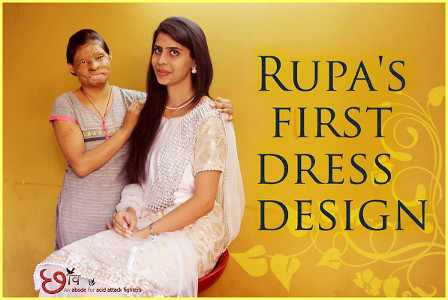 8. Rupa’s stepmother, who attacked her, was in jail for a mere 18 months, and is now living in India as a free woman. 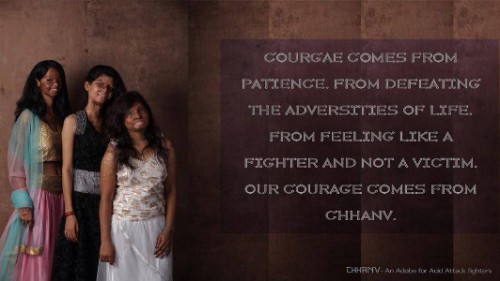 9. Rupa has since disowned her father for supporting her stepmother. 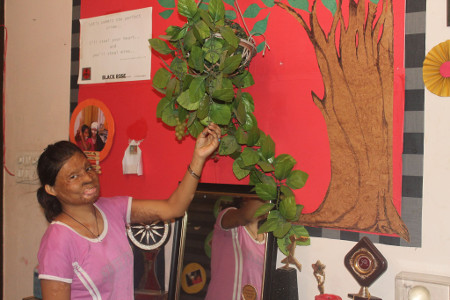 To help Rupa achieve her dream of becoming a fashion designer, then you should check out her BitGiving campaign to learn more about her project and see how you can get involved.