On Friday, President Donald Trump signed an executive order that indefinitely suspends admission of Syrian refugees to the U.S., and limits the admission of other refugees – while promising to prioritize Christian refugees. Additionally, he signed another executive order banning citizens of seven Muslim-majority countries from entering the U.S, including Syria, Iran, and Iraq. These actions have shown that Trump is more than willing to make good on his Islamophobic campaign promises of a “Muslim ban” as President.

These executive orders are not just Islamophobic – they are illegal according to the Immigration and Nationality Act of 1965. However, it could take months, or years, for these orders to be repealed or ruled unconstitutional in court. This means thousands of Muslim-Americans and refugees could be adversely impacted by these xenophobic actions, whether by an inability to enter the U.S. or by the rise in hate crimes against Muslims.

Several organizations are mobilizing in order to fight back on the President’s most recent actions against Muslims. Here are four that you can donate to in order to help those most affected by these executive orders. 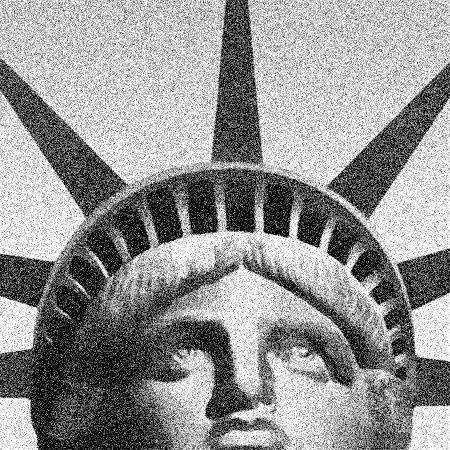 The ACLU filed a lawsuit on behalf of two Iraqi men who were detained at John F. Kennedy Airport in New York, NY following Trump’s executive order. Both men were traveling with immigrant visas. The organization has also released a statement on the “extreme vetting” of refugees, asserting that “‘Extreme vetting’ is just a euphemism for discrimination against Muslims.”

Charity Navigator Rating: 4 out of 4 stars 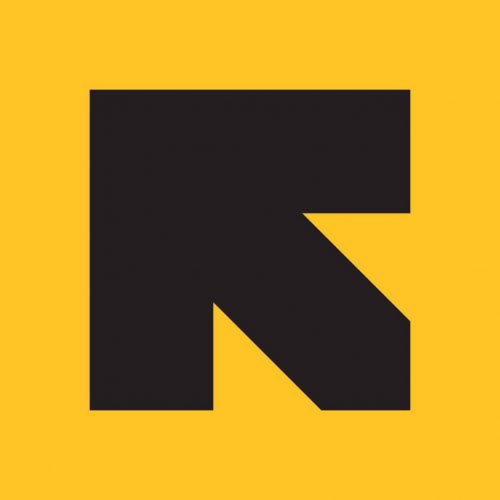 Over the course of a year, the IRC has helped 36,000 refugees, asylees, and other immigrants to the U.S. receive services and helped 9,961 refugees resettle after being offered sanctuary in the U.S. On Friday, the organization released a statement reaffirming its commitment to “provide refugees of all faiths and nationalities with resettlement support in the United States and critical humanitarian relief in countries where the ban will take hold.”

Charity Navigator Rating: 4 out of 4 stars 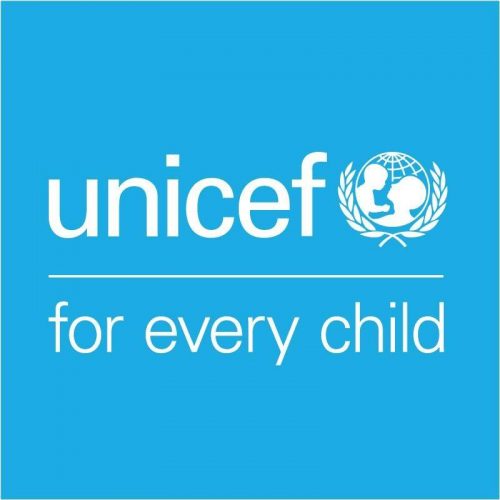 UNICEF has worked on the ground to help Syrian refugees in the midst of the ongoing crisis. In 2017, UNICEF and its partners plan to provide 2.97 million Syrians with sustained access to safe water, enroll 1 million children in formal education, and provide 297,000 in some form of child protection program.

Charity Navigator Rating: 3 out of 4 stars 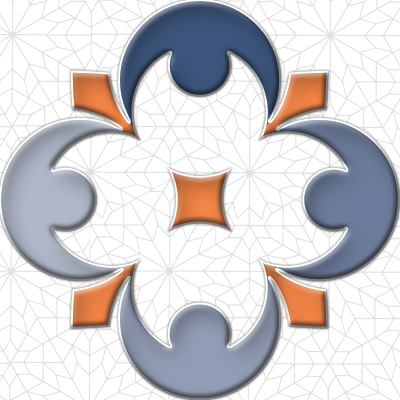 CAIR is launching a federal lawsuit against the ban on seven Muslim countries on Monday. The organization has conducted several programs to combat and raise awareness of Islamophobia in the U.S

Critics of CAIR have attempted to link the organization to groups like Hamas and the Muslim Brotherhood, despite CAIR’s multiple statements to dispel these rumors. There is less information about the finances of CAIR compared to the other non-profits – however, you can specifically request your donation to go to a specific program.

Percent of expenses going to programs: Information unavailable, but when donating you can select the particular program you want your money to go to.

By donating to even one of these organizations, you can play a role in fighting against Islamophobia, protecting human rights, and in guaranteeing rights for all Americans, regardless of their faith.