12 Thoughts we Had After Watching Justin Trudeau Dance Bhangra

Obviously then, we had many feelings about seeing a delightful video that’s been making the rounds on the internet of the next Canadian Prime Minister breaking down his best awkward moves to Bhangra music. Here he is back in 2012, playing the role that one white guy at every desi wedding who gives zero fucks on the dance floor, thrilled at living out his Bollywood moment. And we are thrilled that this badassery has been forever immortalized on video. Here’s some of the thoughts we had upon first seeing this video.  Just make sure you’re playing the song from the event, “Dil Bole Hadippa,” at full blast to ensure maximum happy-Desi feels.

1. Look at the way she’s leading him into the dance floor, it’s like the beginning of every grand Bollywood grand number ever.

Karan Johar, are you taking notes??

(2. Quick sindeote: How HASHTAG blessed do we all feel that he decided against Shahid Kapoor’s outfit in the original video?)

3. Because I know we are all thinking it so I’m just gonna say it. Boys in sherwanis = The emoji with hearts in its eyes.

4. WHY CAN’T ALL WHITE BOYS AWKWARD BHANGRA LIKE THIS.

Will there ever be a world leader who awkward dances like this? I already know the answer. *Sobs into elbow.*

5. Stephan Harper (previous Canadian Prime Minister) would have never danced like this, and even seeing people dance like this would’ve prompted him to call the conservative hotline to “report ethnics” for “barbaric cultural practices” or whatever. 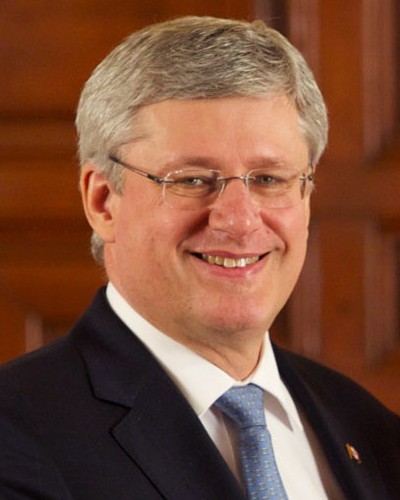 But who, may ask, will report Harper for this barbaric practice??

6. Where was Trudeau’s  gorgeous wife during this whole awkward/awesome mayo bhangra?? 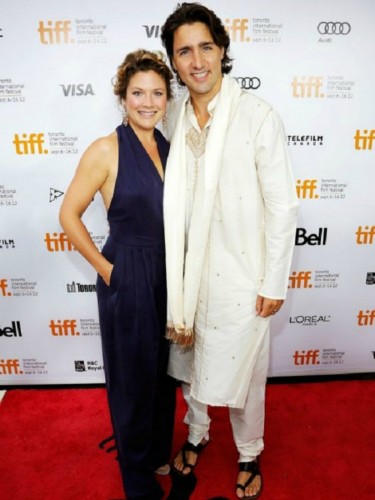 The only thing better than bhangra is double bhangra, just saying.

7. It seems pretty obvious to me that his bhangra dancing in 2012 was just him playing the long game to get access to—you guessed it—BIRYANI. 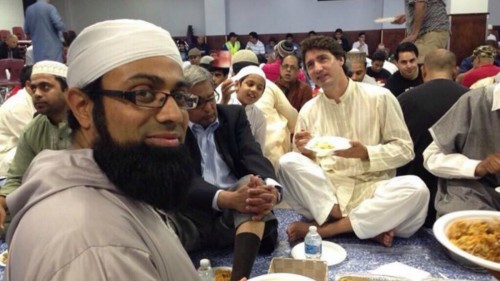 Look at the nefarious proof above, from a Canadian masjid circa sometime last week.

8. Has anyone in the GOP  condemned this as creeping Sharia among our northern neighbors yet? 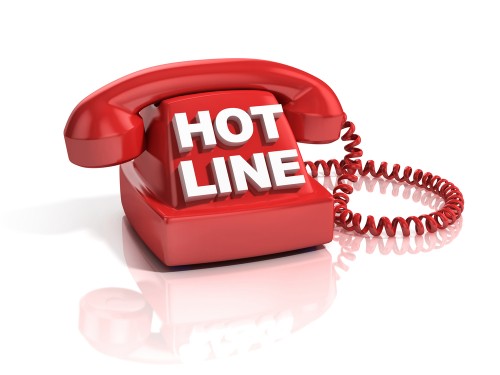 I mean his moves are so ETHNIC. *Calls Harper’s Ethnic line*

10. Whoa whoa whoa, who is that dancing Uncle who just entered the scene, breaking out the **MOVES**??

11. Are the desis who are calling this cultural appropriaton completely unaware of how Harper’s agenda was so thickly coated with anti-Desi/Muslim xenophobia, thus not in on how this is kind of a not-so-suble middle finger to Harper? Shots fired, Harper! 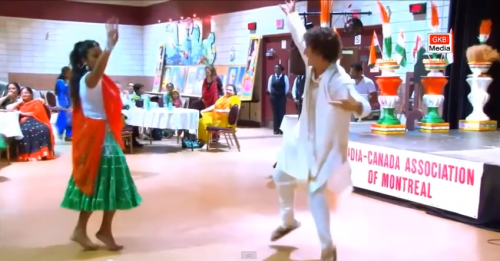 Or in this specific case, screen shots fired.